Paneer Tikka masala. How to Make Paneer Tikka Masala. There are two parts to this recipe - the paneer tikka and the masala, which is the curry part of it. For making paneer tikka, we marinate the paneer pieces with yogurt and some spices and then pan roast them before putting them in the curry. 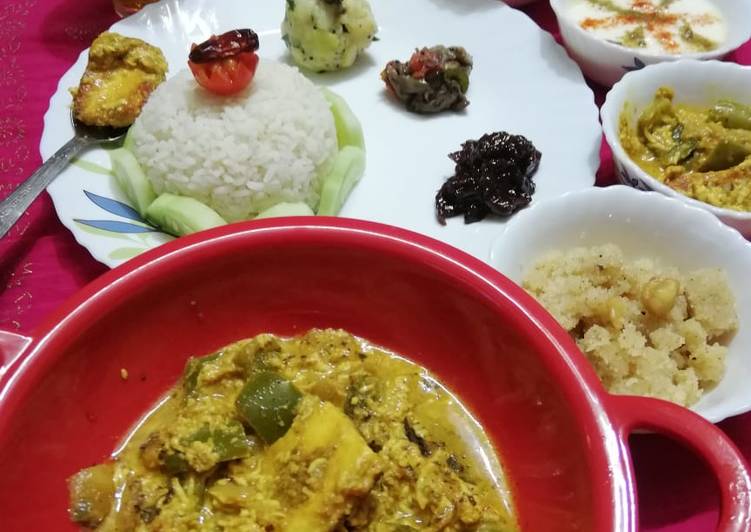